Located in the suburb of Bangalore, Yelahanka has emerged as one of the most prominent residential hotspots in the city. It is one of the fastest-growing localities and currently has several residential projects that are being developed. With maximum supply in the mid-segment category and availability of large land parcels, Yelahanka is fast emerging as one of the favored real estate investment destinations in North Bengaluru. Leading developers in Yelahanka: Puravankara, Prestige, Sobha, Brigade, and many others.

After the IT boom in the 1990s and the establishment of the international airport in Northern Bengaluru, demands for flats in Yelahanka has gone up steadily. The presence of excellent social infrastructural facilities including educational institutions, healthcare facilities, and entertainment options have attracted many potential investors and homebuyers to Yelahanka. The region offers a huge scope of appreciation, especially due to the planned developments near the airport and excellent connectivity.

Connectivity with nearby Yelahanka localities: 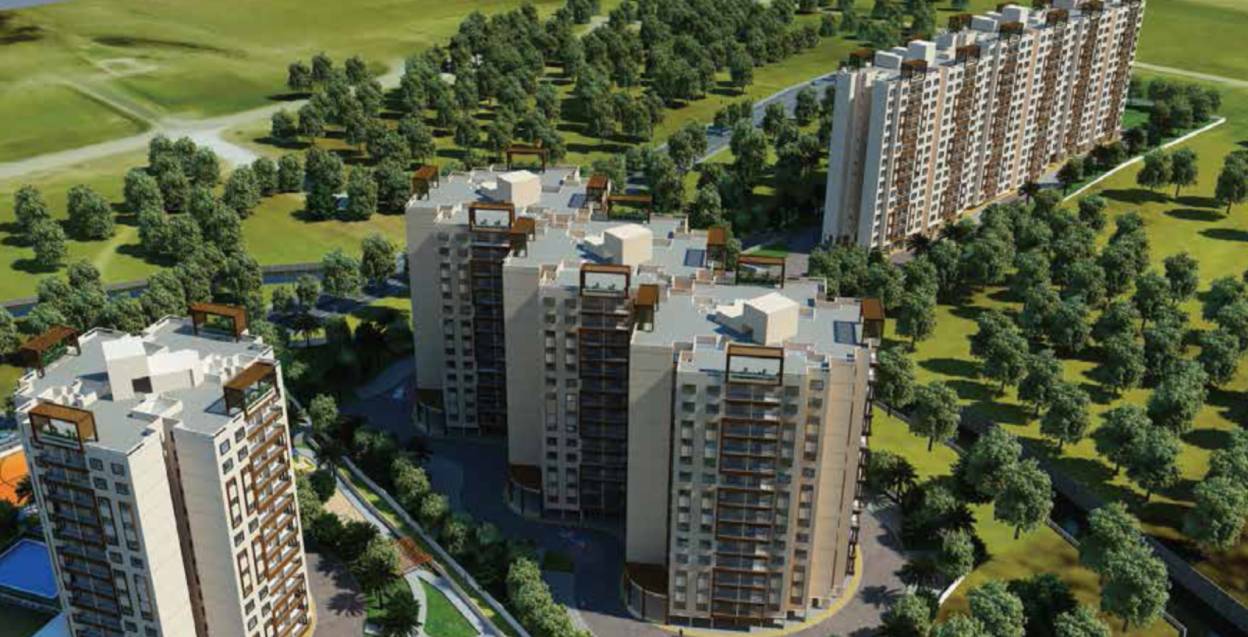 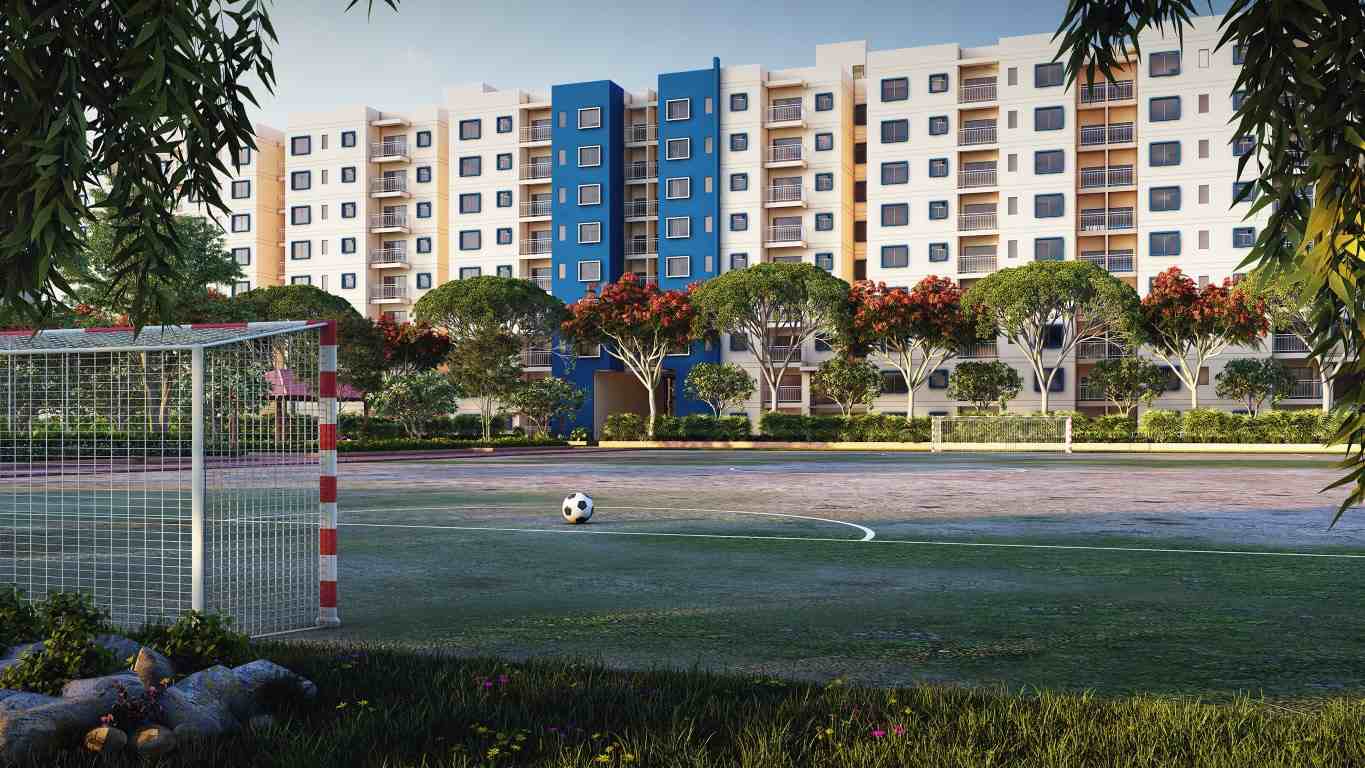 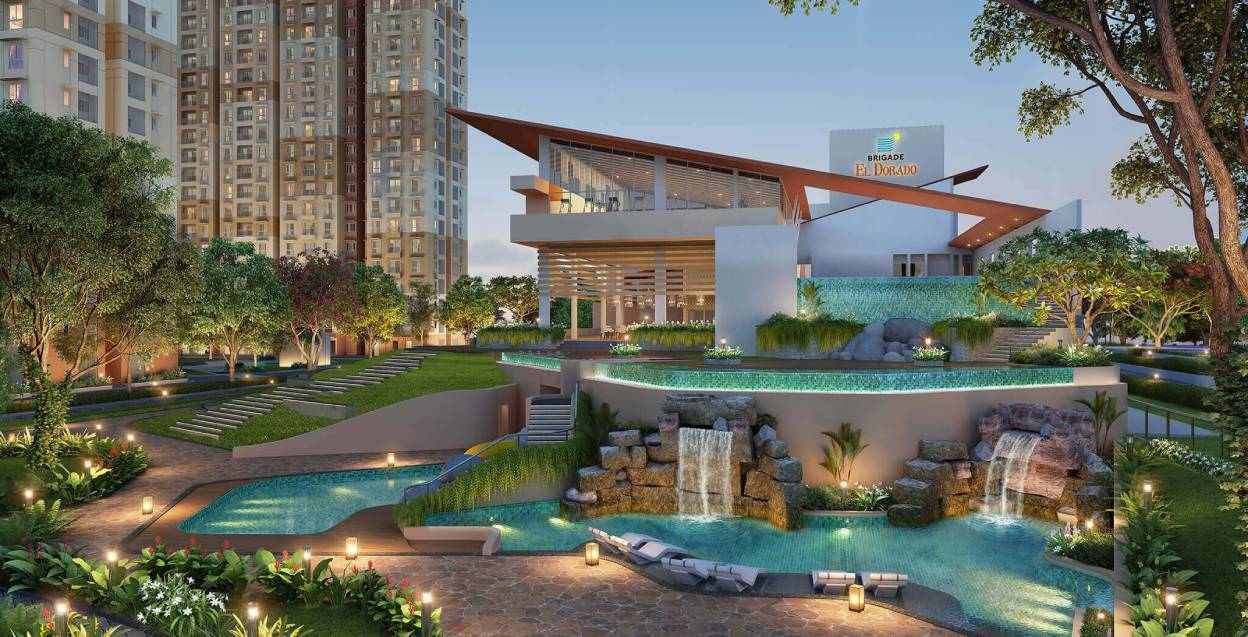 Elegance Enterprises being young and prolific is one of the Leading Authorized Premium Channel Partners based in Bangalore.